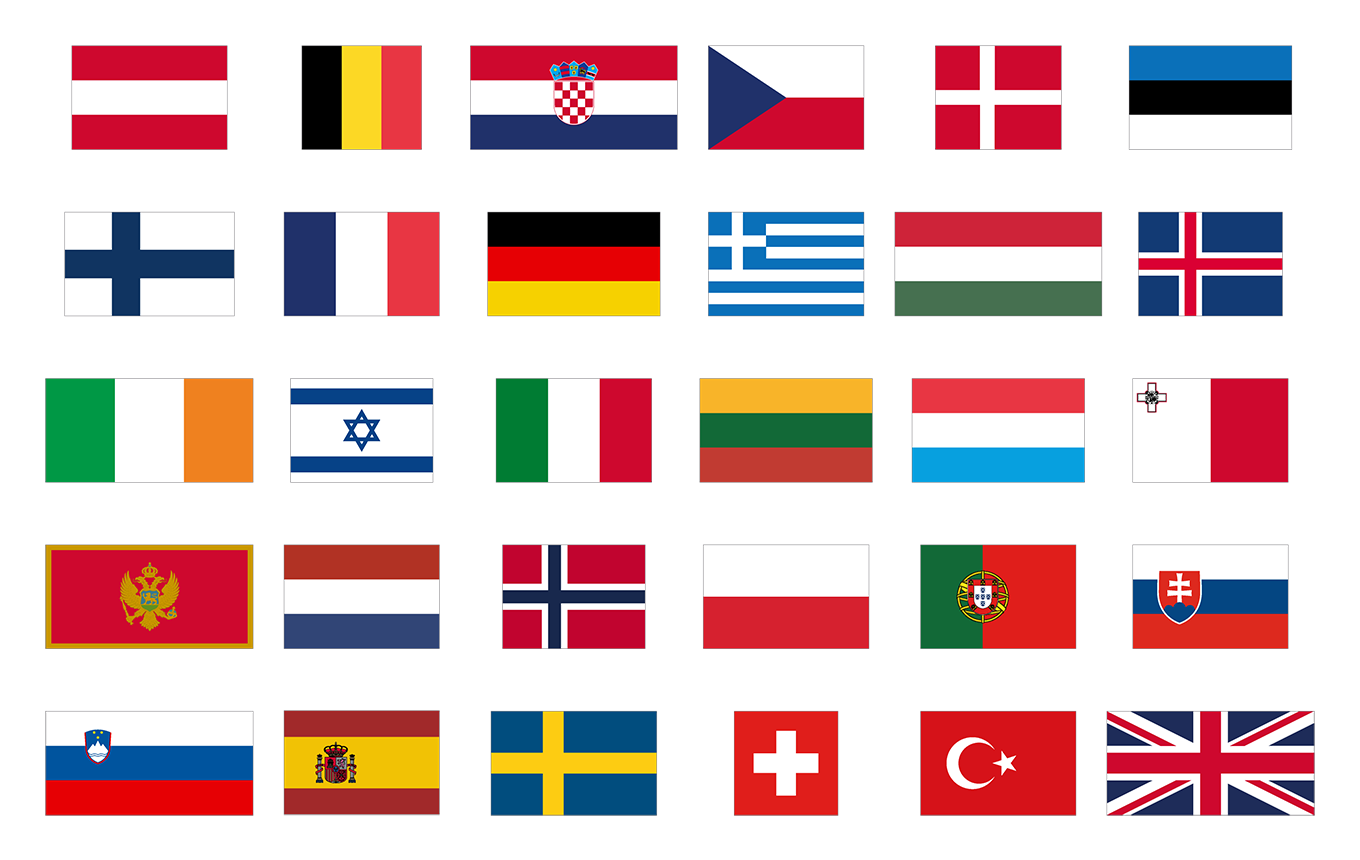 The European Molecular Biology Conference (EMBC), which was founded in 1969, is an inter-governmental organization. Countries that ratify the EMBC Agreement become EMBC Member States. Currently, there are 30 member states, including most of the European Union and some of the neighbouring countries.

EMBO and EMBC also aim to strengthen links between scientists from the EMBC Member States and scientists from other regions of the world. To achieve this goal, EMBO and EMBC can establish agreements with governments or with organizations that share similar objectives. There are two levels of cooperation currently in place: co-operation agreements and associate membership.