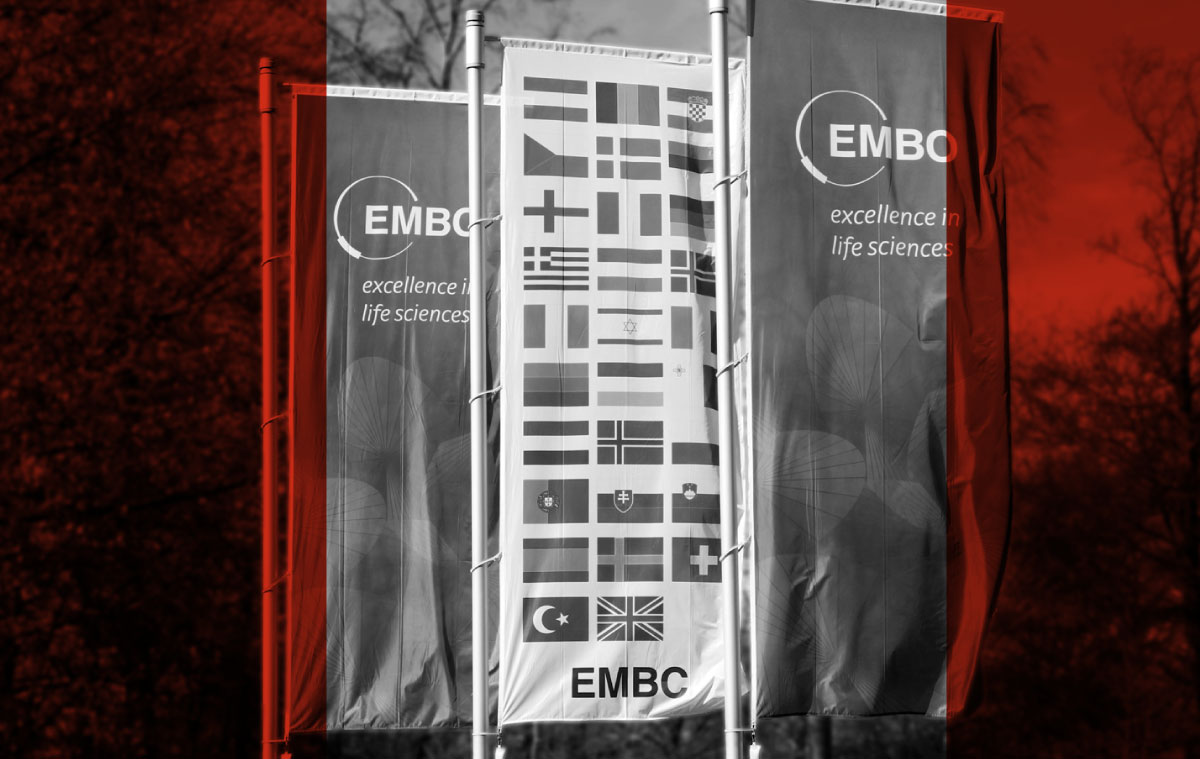 The European Molecular Biology Conference (EMBC), founded in 1969, is an inter-governmental organization comprising 30 Member States including most of the European Union and some of the neighbouring countries.

The EMBC provides, through its General Programme, a framework for European co-operation in the field of molecular biology and closely related research areas. The General Programme focuses on the provision of training, teaching and research scholarships and on the establishment of programmes for courses, workshops in the life sciences.

Financial contributions from each member state carry the General Programme. The execution of the EMBC General Programme is entrusted to EMBO. Both EMBC and EMBO are driven by a common commitment to quality research at the European level. Their joint activities are characterized by quality and encouragement of co-operation within the scientific community.

EMBC is led by a President, two Vice Presidents and a Secretary General. EMBC Delegates are nominated by the governments of the member states. Typically, each Member State appoints one delegate from a relevant ministry and one scientific adviser. The Conference meets once or twice per year. Each Member State has one vote.